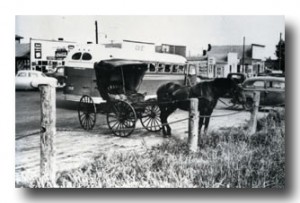 Connect With Us Online